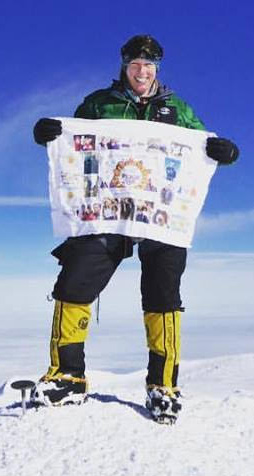 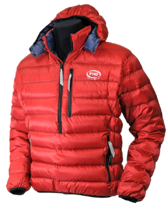 ¥89,744.77
MORE INFO
Related stories from The Lowdown
Adele’s Dhaulagiri ascent breaks her own record
Adele Pennington has just returned home after summiting Dhaulagiri, breaking the British Women’s record for 8000m ascents. And that record had been hers anyway!
The achievement of a lifetime…and then again the following day!
Having reached the summit of an 8000m peak, it’s not unheard of to want to do another. However, after climbing one, heading straight to the top of a second one the following day is rather more unusual!
The Pennington is Mightier than the Sword