The Trans Antarctic Winter Expedition: The Coldest Journey on Earth 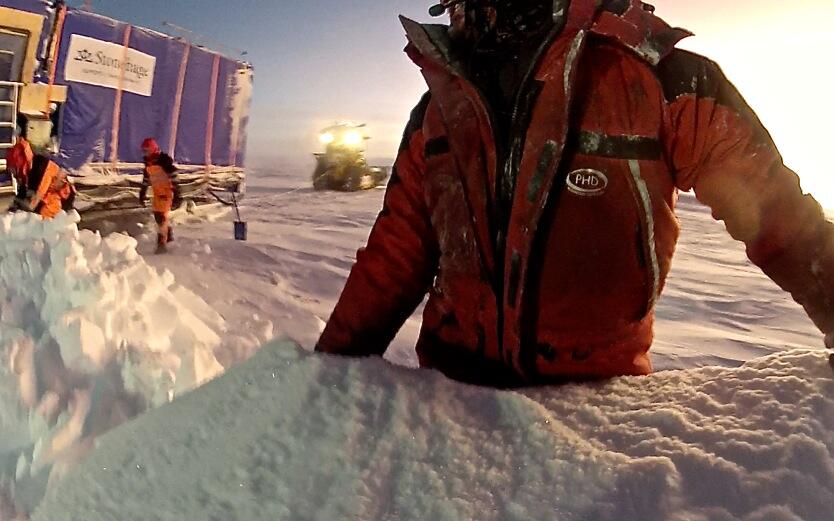 The first ever attempt to cross Antarctica in winter, dubbed The Coldest Journey, has covered over 300 kilometers and climbed from sea level to almost 3,000 meters up to the polar plateau, since the five man team set out on 21st March this year. This is the furthest distance and longest period that any expedition has travelled in the polar winter months. The team, now led by Antarctic veteran Brian Newham, have encountered temperatures to -50°C and near permanent darkness as they have navigated their way up through mountains and extensive crevasse fields towards the South Pole.

The team have now reached an unexpected crevasse field that they believe could extend up to 100 km to the South. The crevasses could easily swallow vehicles and are deceptively hard to spot in the darkness and snow cover. As a result the team believe that it would be reckless and irresponsible to press on and risk the obvious dangers while incurring excessive fuel consumption. They believe that the greatest success can now be achieved by completing the scientific studies with which they have been tasked.

No matter what problems they encounter, no known search and rescue facilities exist in Antarctica during the winter. Therefore they will have to do what no one has done before, and remain at high altitude in a mobile camp in Antarctica throughout the winter. They could experience temperatures as low as -70 deg C and coupled with the permanent darkness and claustrophobic conditions, the stresses will be all too apparent.

The PHD Down Jackets, Sleeping Bags, Trousers, Mitts and Boots the team are using have already proved invaluable, and will continue to do so as they sit out the Antarctica winter at nearly 3000m for the next five months. 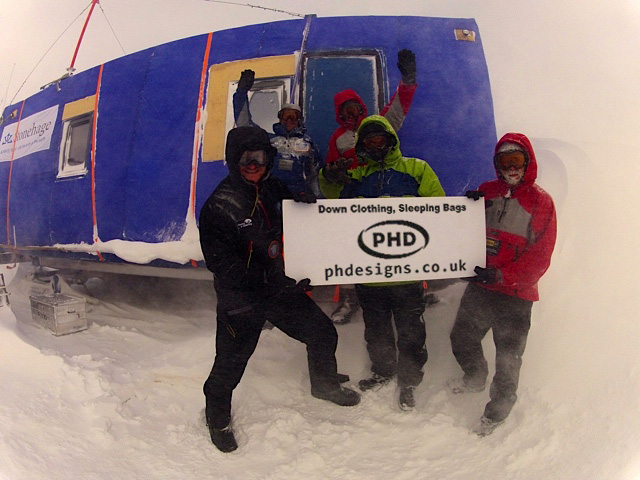 Spencer Smirl, Ian Prickett, Rob Lambert, Richmond Dykes, and Brian Newham set off yesterday to try to be the first people ever to traverse the Antarctic continent in the polar winter. The whole team is equipped with PHD Omega Jackets and Trousers to protect them against temperatures which may reach minus 90 degrees Celsius.

Latest Photos from the Ice.

The Coldest Journey Expedition sets sail today with the departure of the SA Agulhas from London's Tower Bridge. The ship is carrying more than one hundred tonnes of specialist equipment including PHD Down Jackets, Sleeping Bags, Trousers, Mitts and Boots.

The team - Spencer Smirl, Ian Prickett, Rob Lambert, Richmond Dykes, and Brian Newham - will be attempting to traverse the Antarctic continent in the polar winter of 2013. No one has attempted such an expedition before, which will take place in total darkness and in temperatures down to minus 90 degrees Celsius. 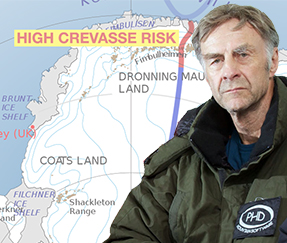 has announced a plan to traverse the Antarctic continent in the polar winter of 2013. No one has attempted such an expedition before, which will take place in total darkness and in temperatures down to minus 90 degrees Celsius.

On 21 March 2013, the equinox, the five expedition members will begin a six month journey to reach the Ross Sea. Their route from the Russian base of Novolazareskaya ('Novo') to Captain Scott's base at McMurdo Sound - via the South Pole - will test the limits of human endurance. During this six month period the expedition team will travel nearly 4,000 kilometres, mostly in complete darkness in temperatures as low as -90°C. The expedition team will have to be entirely self-sufficient and there will be no search and rescue facility available, as aircraft cannot penetrate inland during winter, due to darkness and risk of fuel freezing. 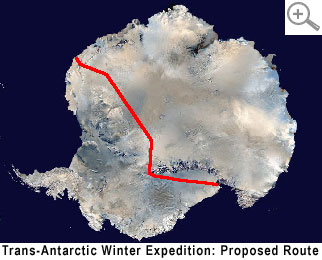 Testing of the expedition's clothing began last year with cold chamber tests in conjunction with the University of Portsmouth. Heat loss was measured using thermometers, thermal imaging cameras, and subjectively. Of all the down jackets tested, PHD's Omega Down Jacket retained the most heat over a 5 hour period in a cold chamber at minus 52 degrees Celsius. And of the eight gloves tested PHD's Omega Down Mitts also came out top. In the subjective tests Steve Seaton had to remove the Omega Down Jacket "almost straight away as it was too warm". Another tester Mac Mackenney called it "rock solid, warm". And in a further test our Xero 1300 sleeping bag enable tester 'Tomo' to stay lying down in the cold chamber for hours (he only pulled out because of condensation inside his mask). 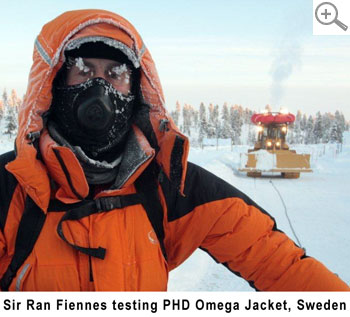 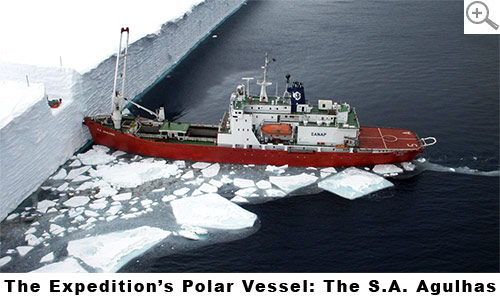